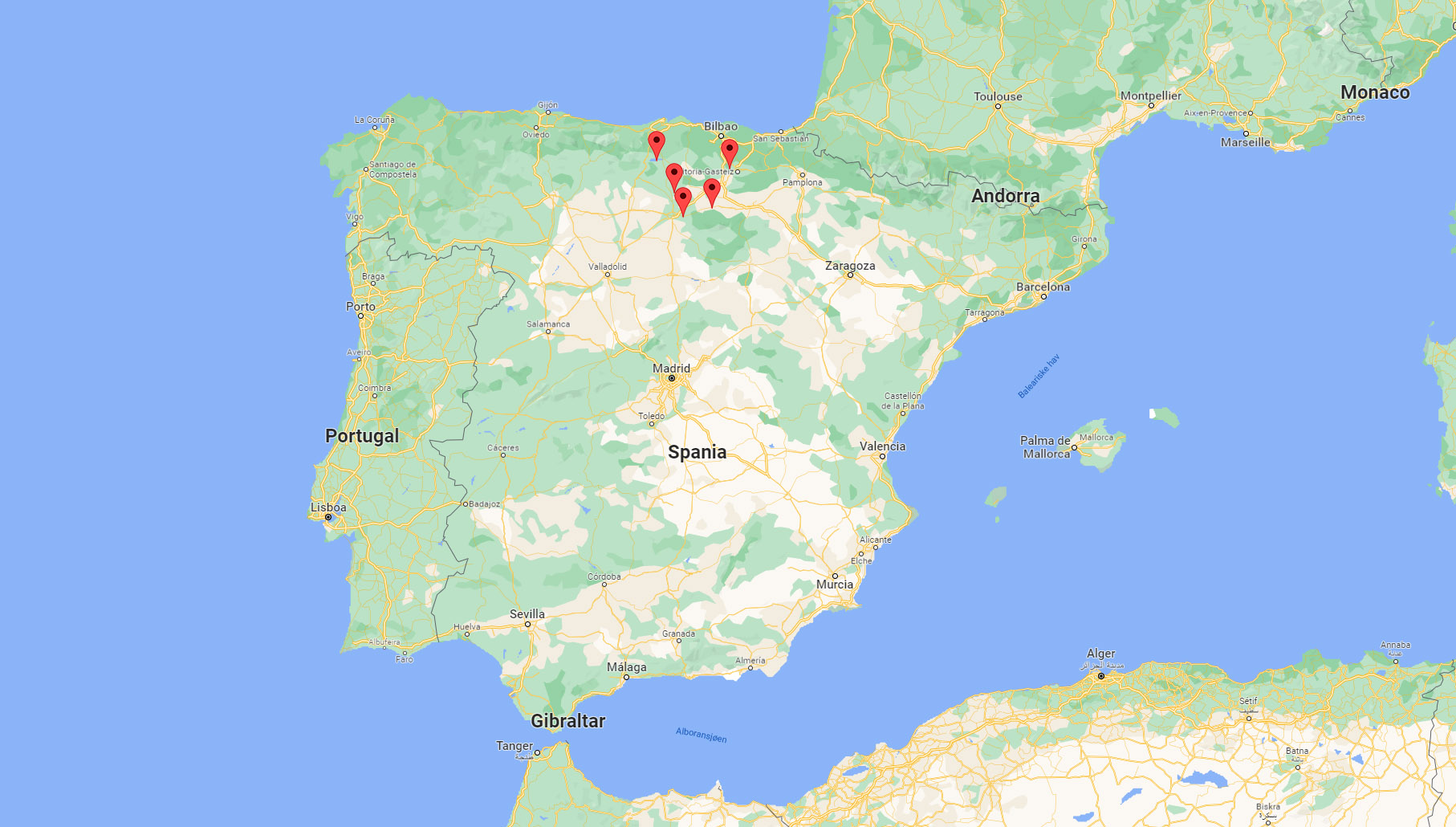 In the end of September I saw that my danish friend, Henrik Bringsøe, was visiting the northern parts of Spain with good luck – inspired by this I contacted Albert Gonzales to check if it still was possible to see some vipers in the second week of october. Not only could he confirm this, but he also invited me to join his own trip in the area from 9.-12. October.

Safe to say tickets was orders as quickly as possible, and I flew to Bilbao and rendevouzed with Albert around 50km south of Bilbao.

My targets was as usual the vipers that lives in the these parts of Spain, but we did see some other reptiles also..  but all focus was on the 3 species of Vipera. 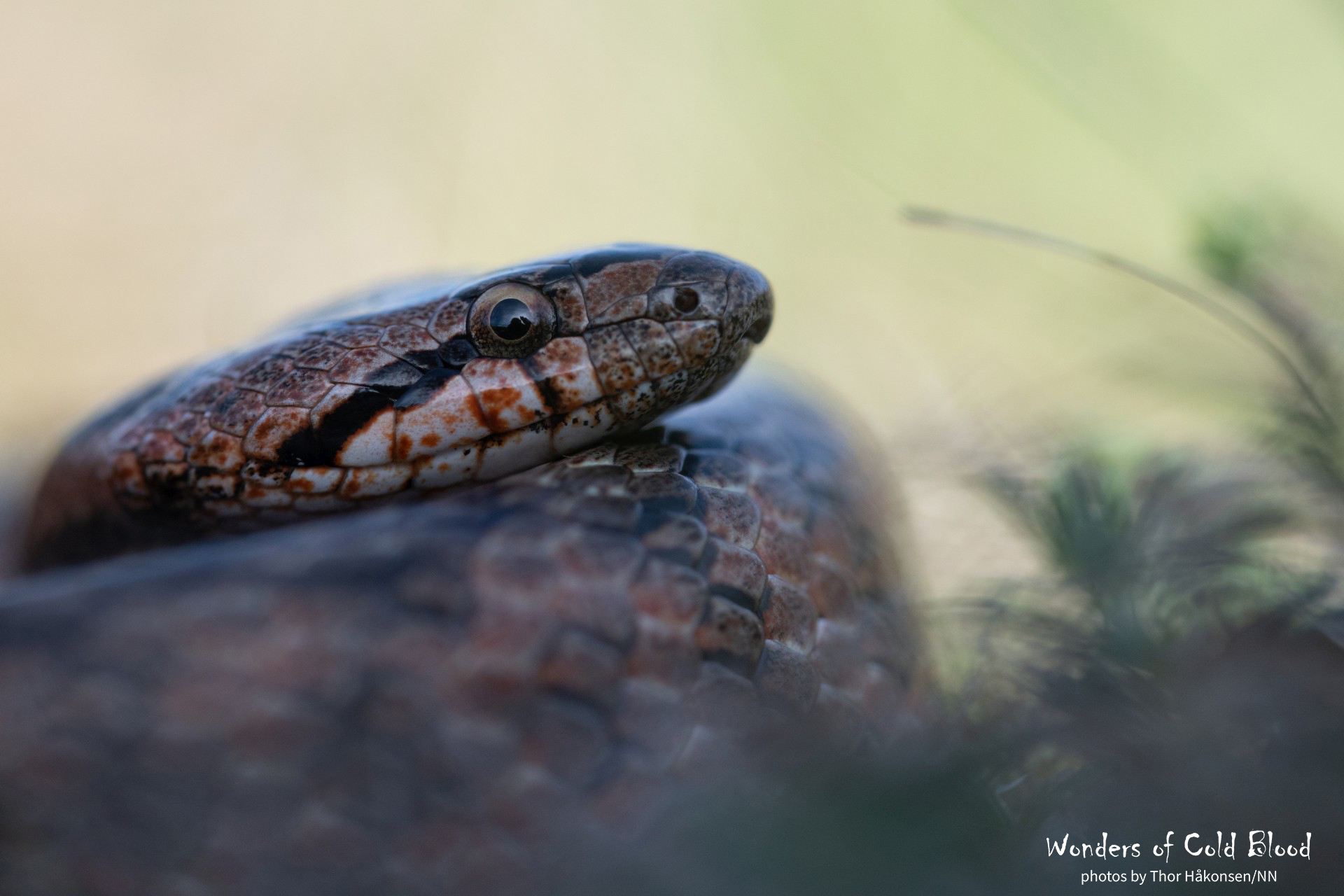 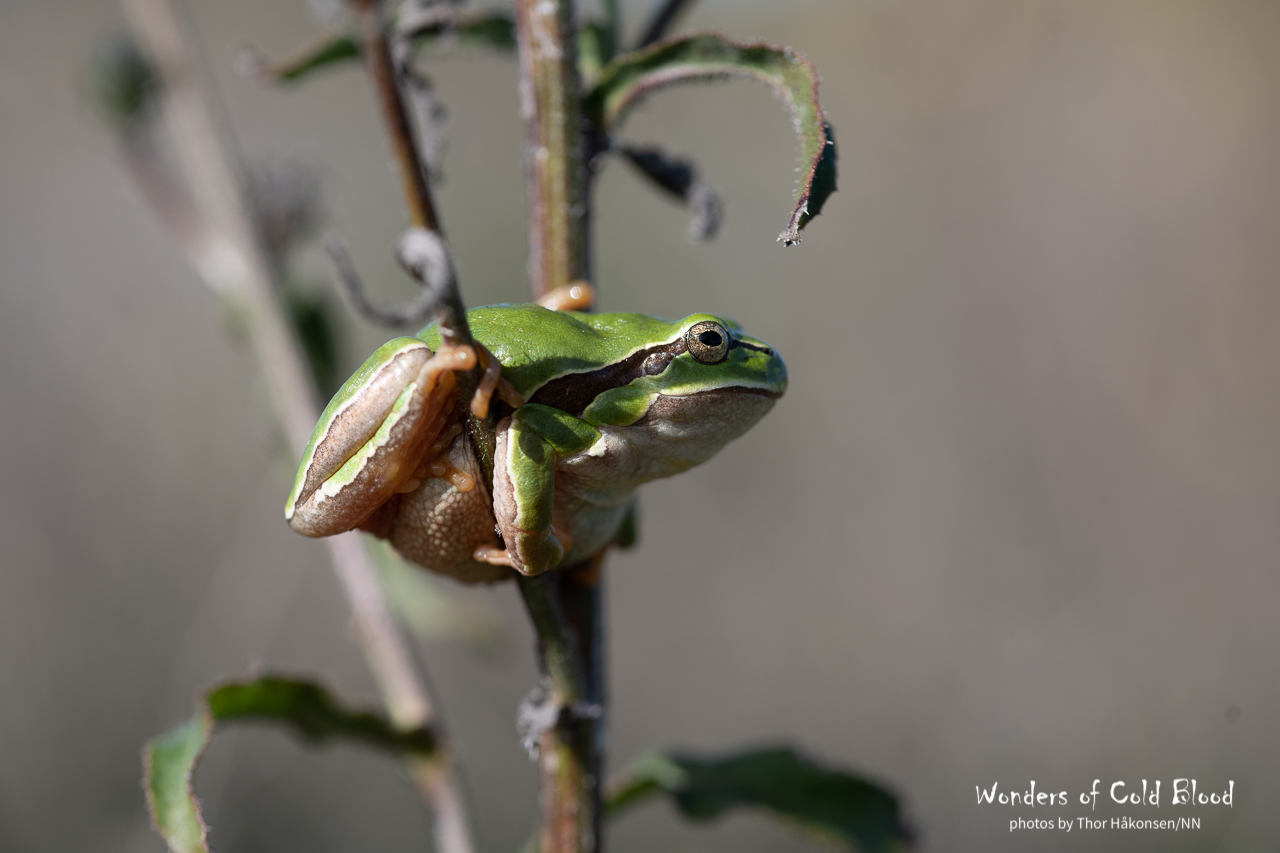 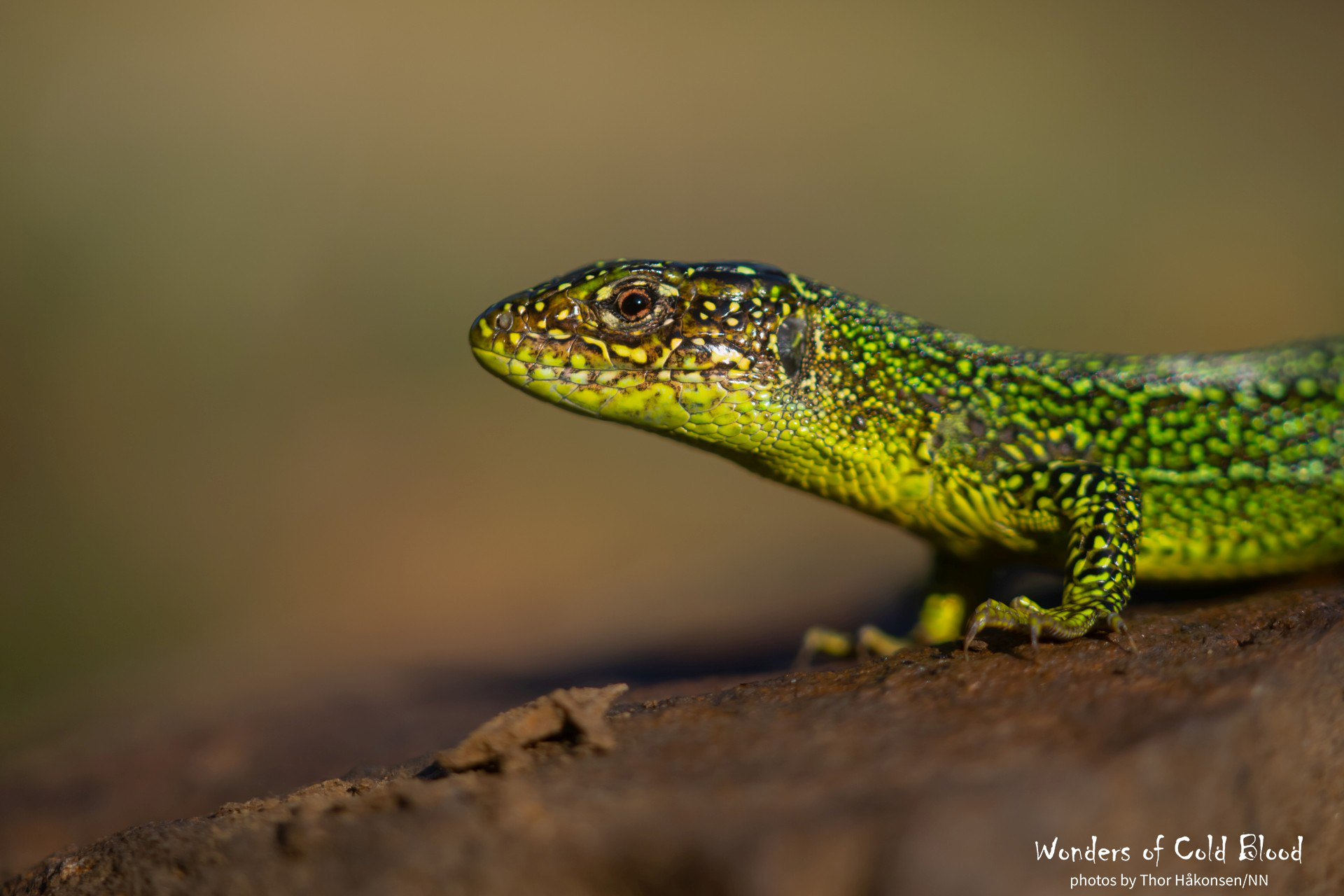 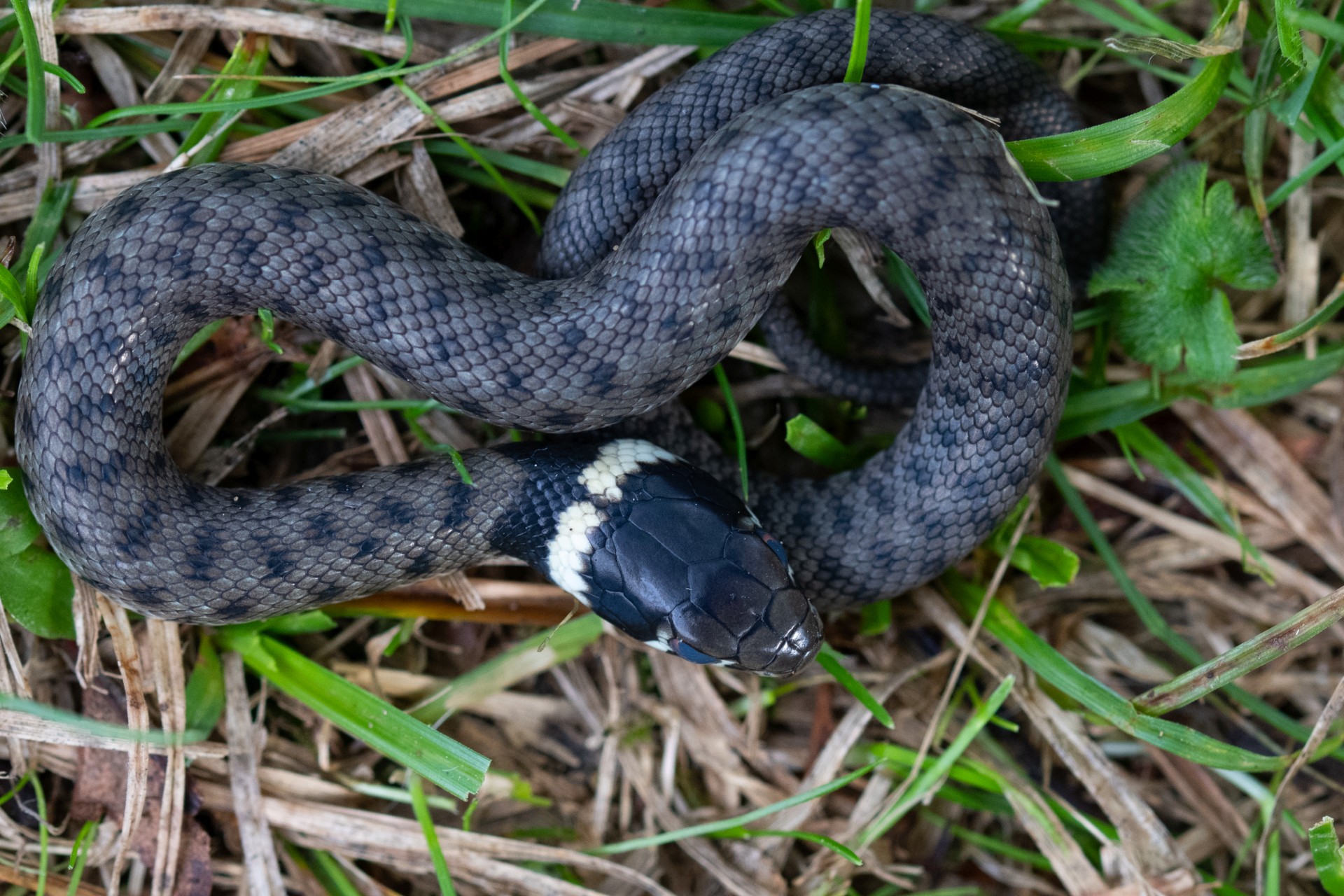 Together with Albert we checked out several spots in the area the first day, but no luck – but Albert never gave up, and showed many great spots for all three species of viper.

On the second day, we went to Santo Domingo de la Calzad, where we met up with Oscar Zuaozo who showed some of his research spots, where we found the first vipers of the trip – 3 Vipera aspis zinnikeri. 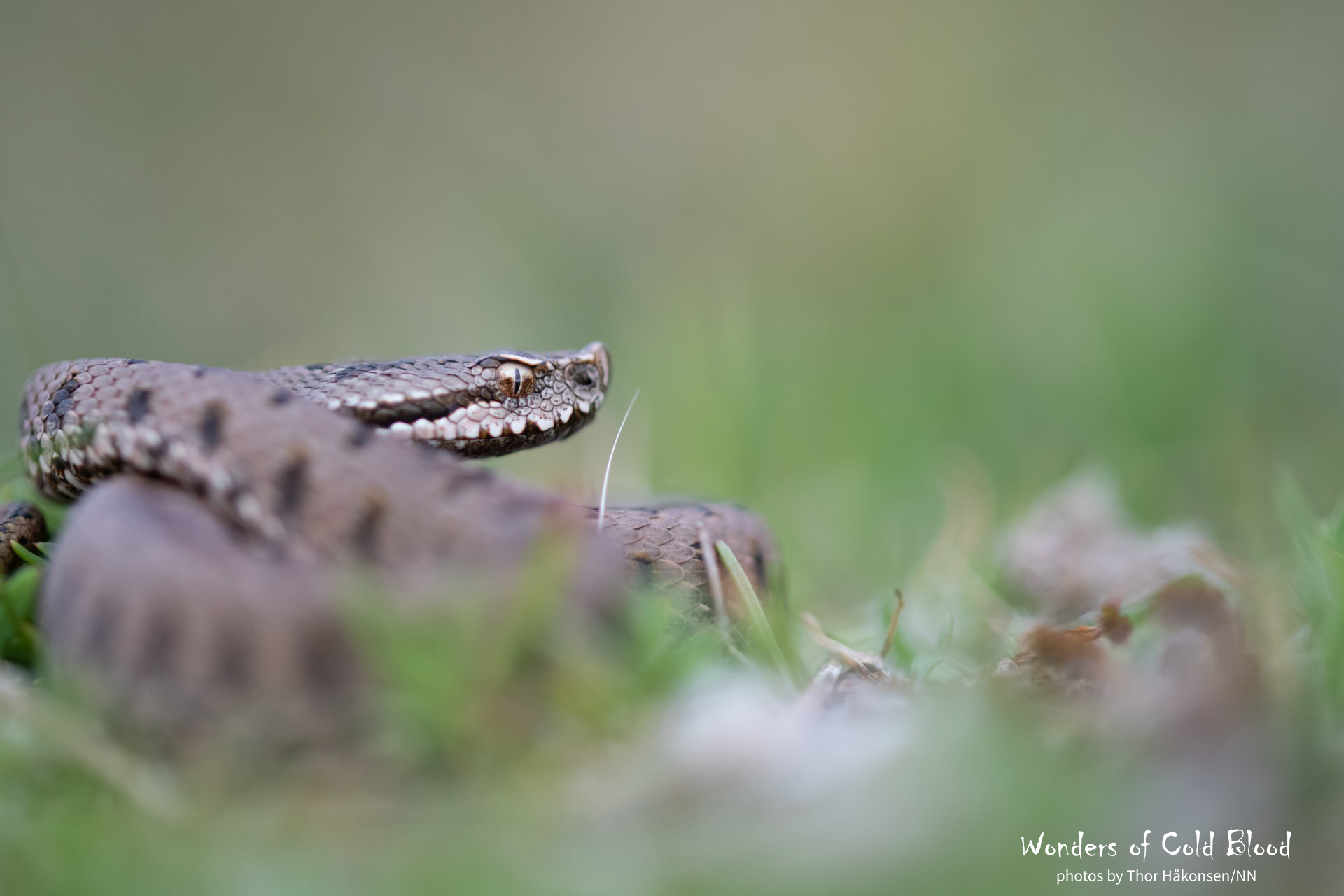 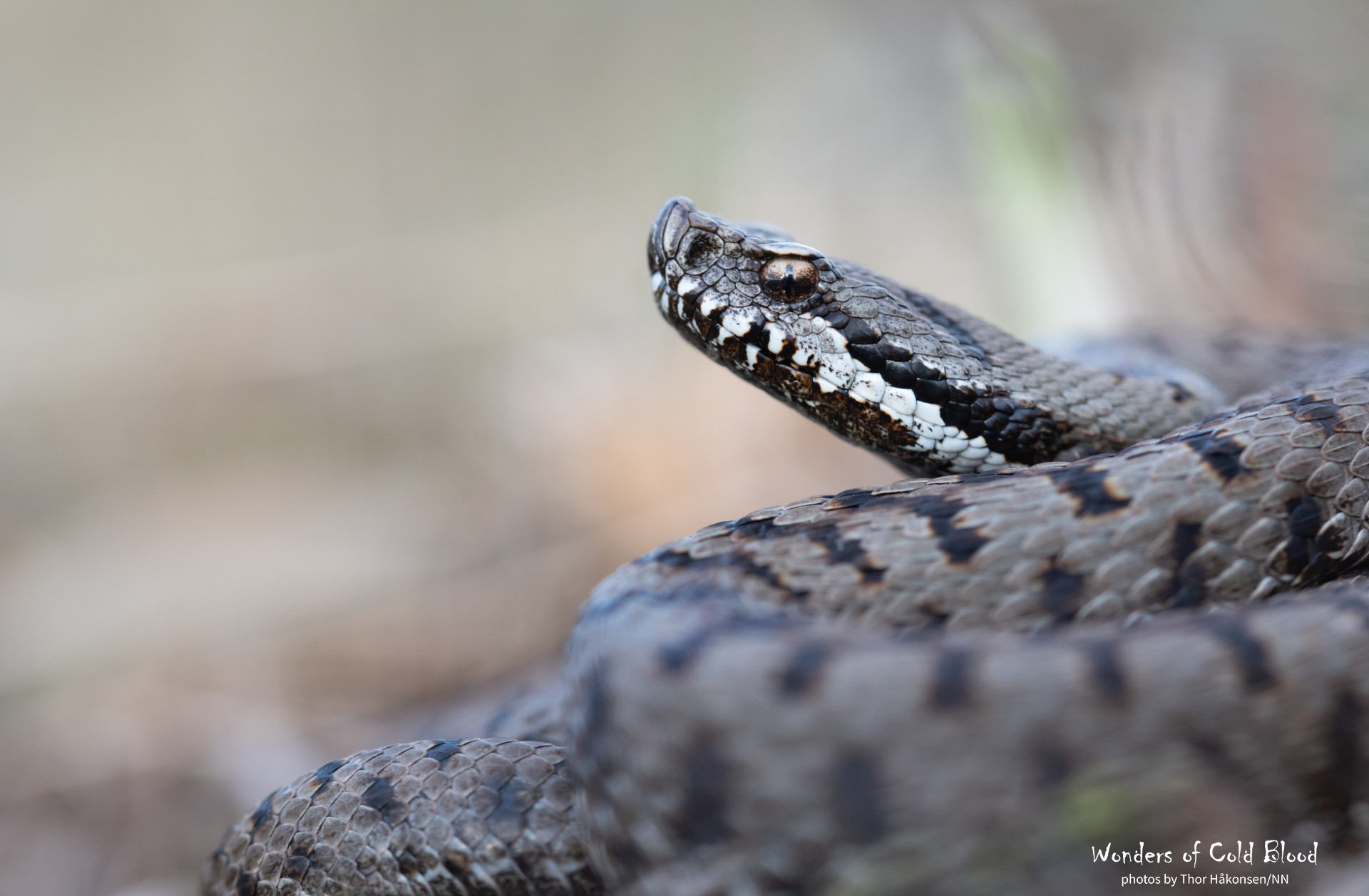 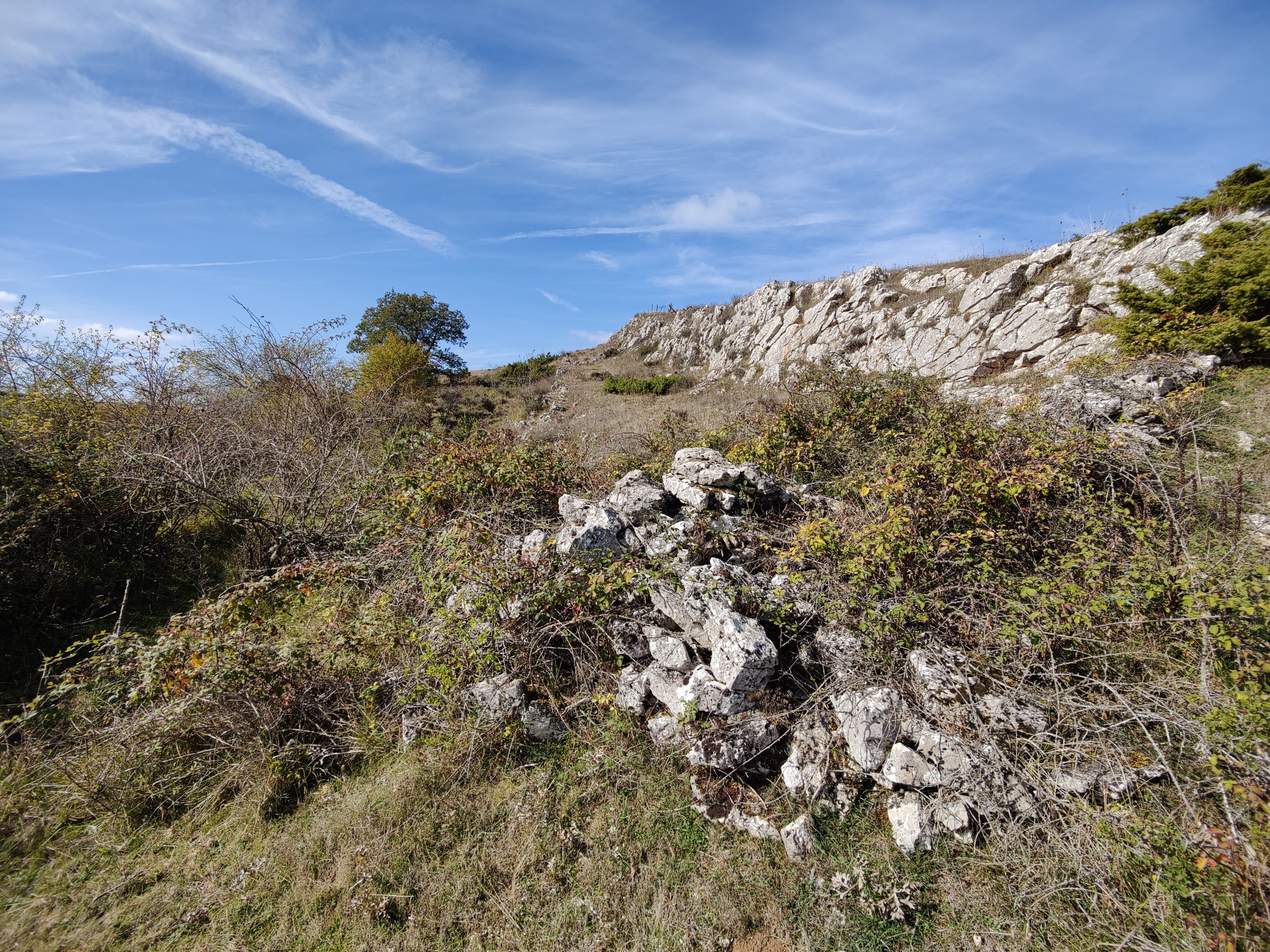 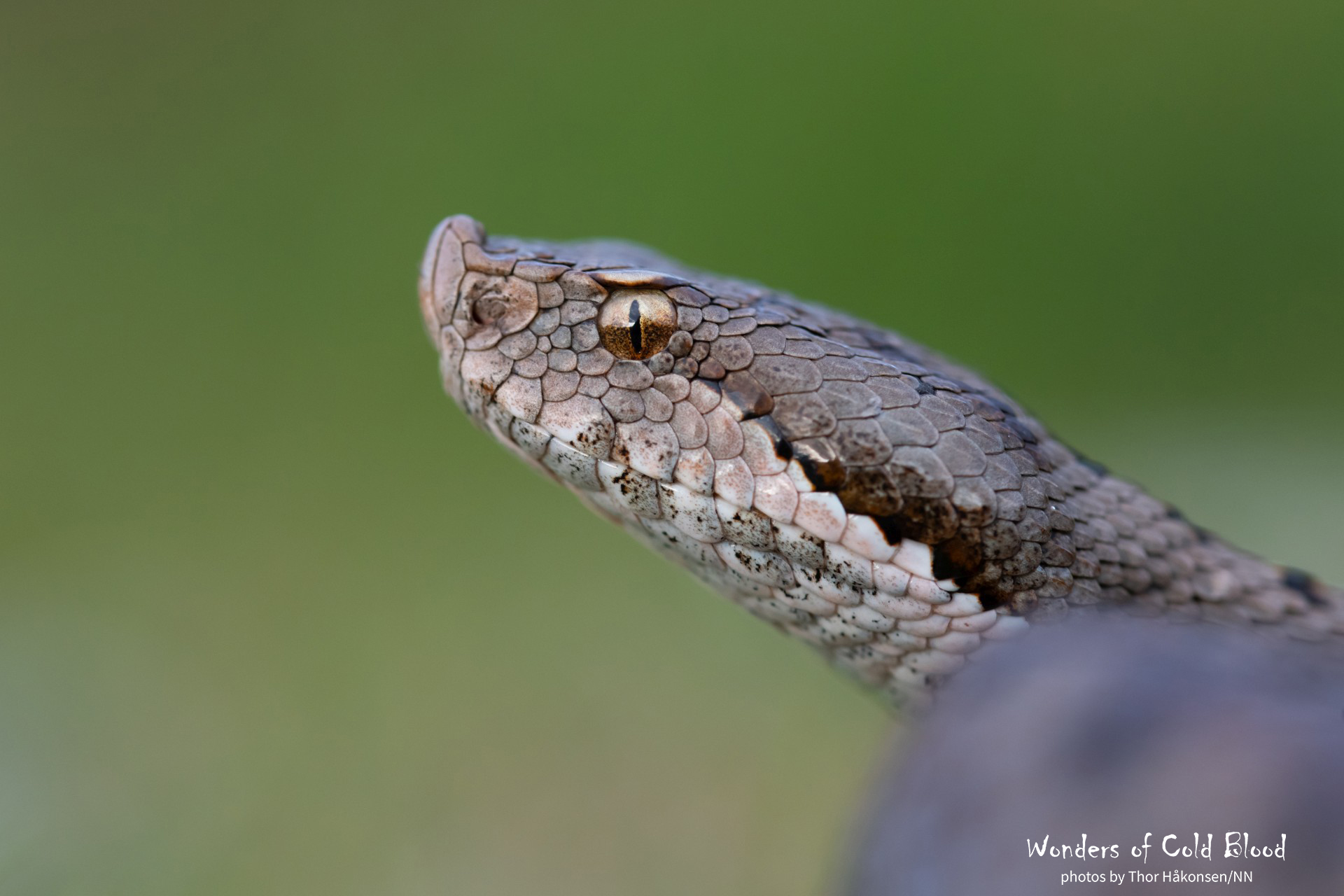 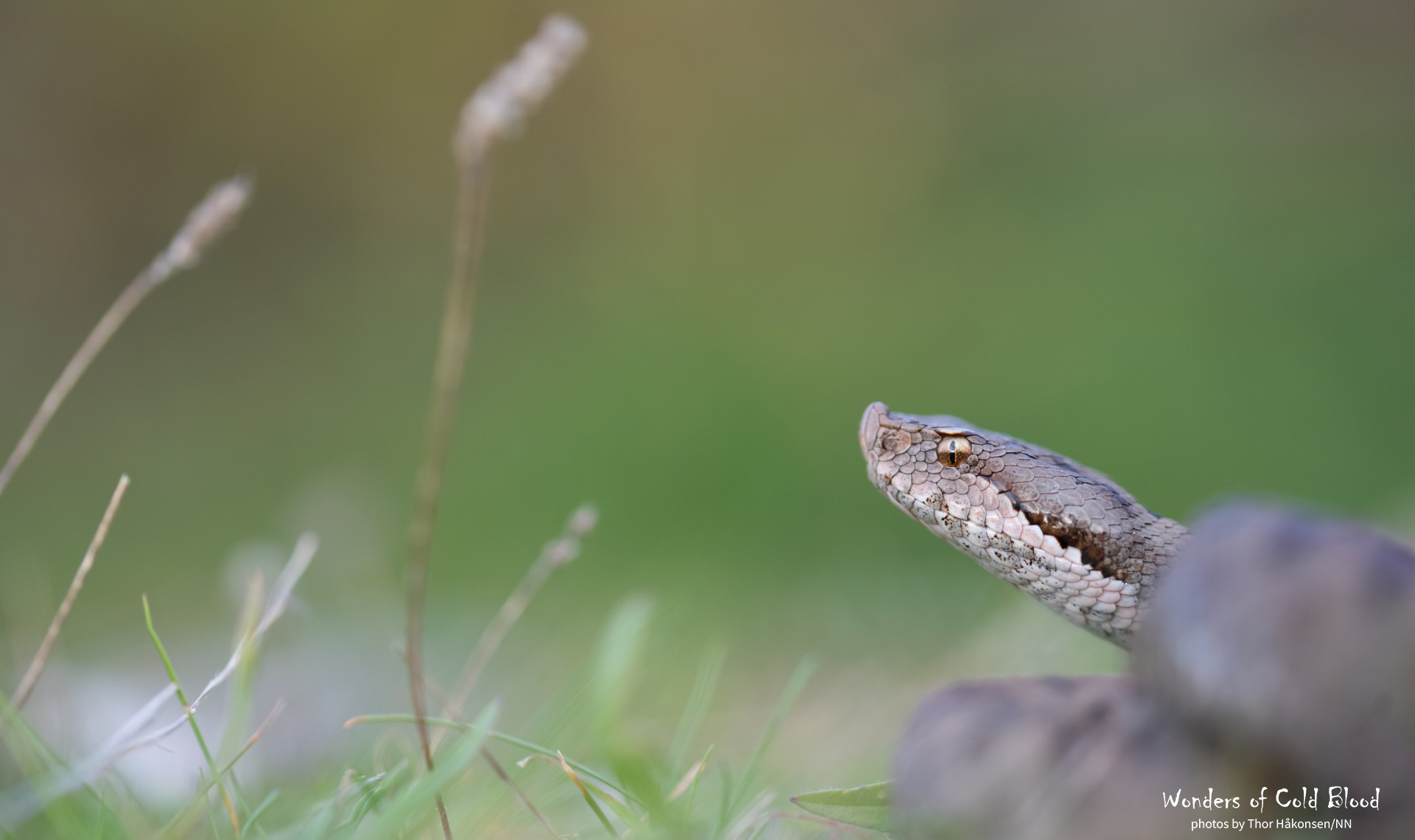 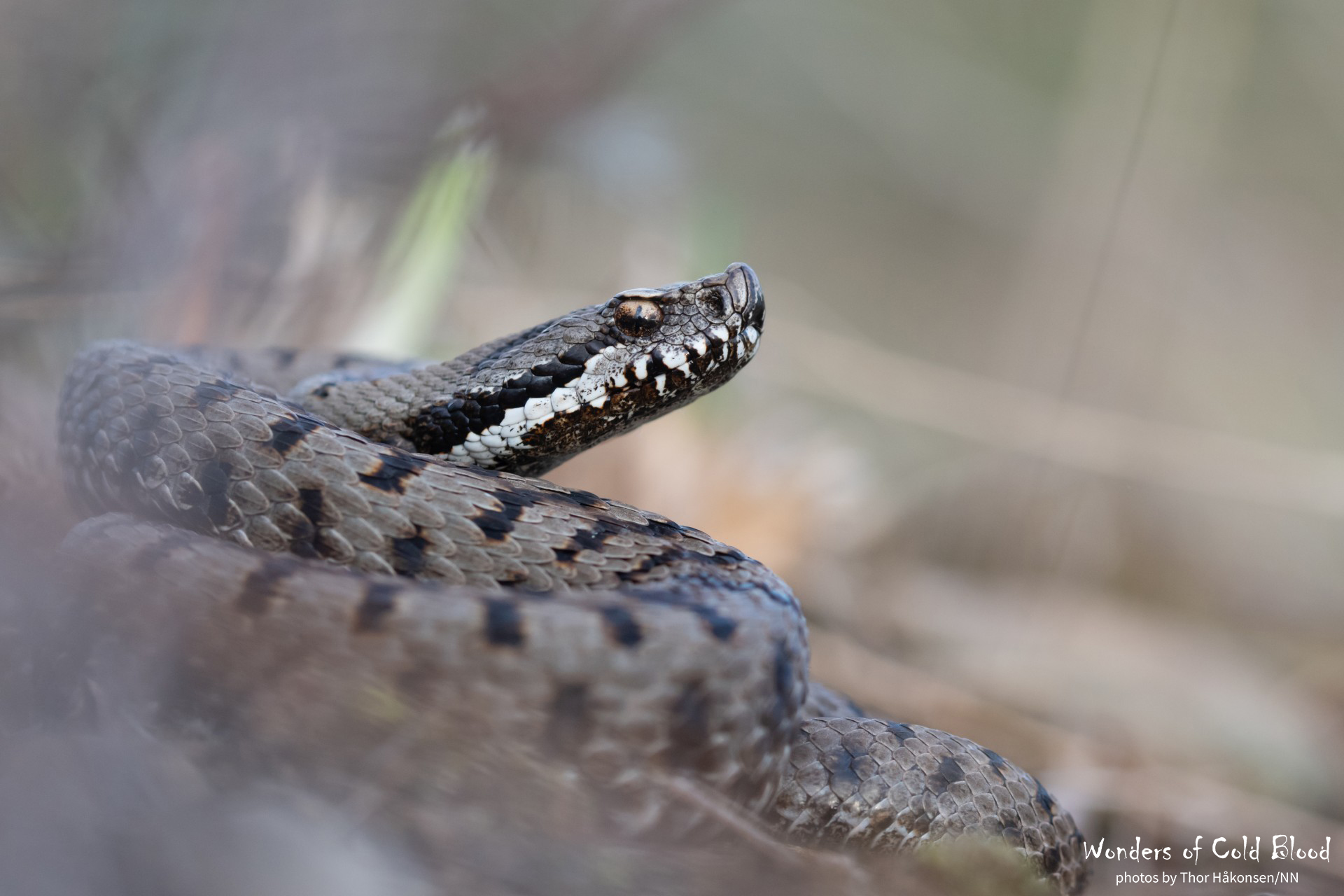 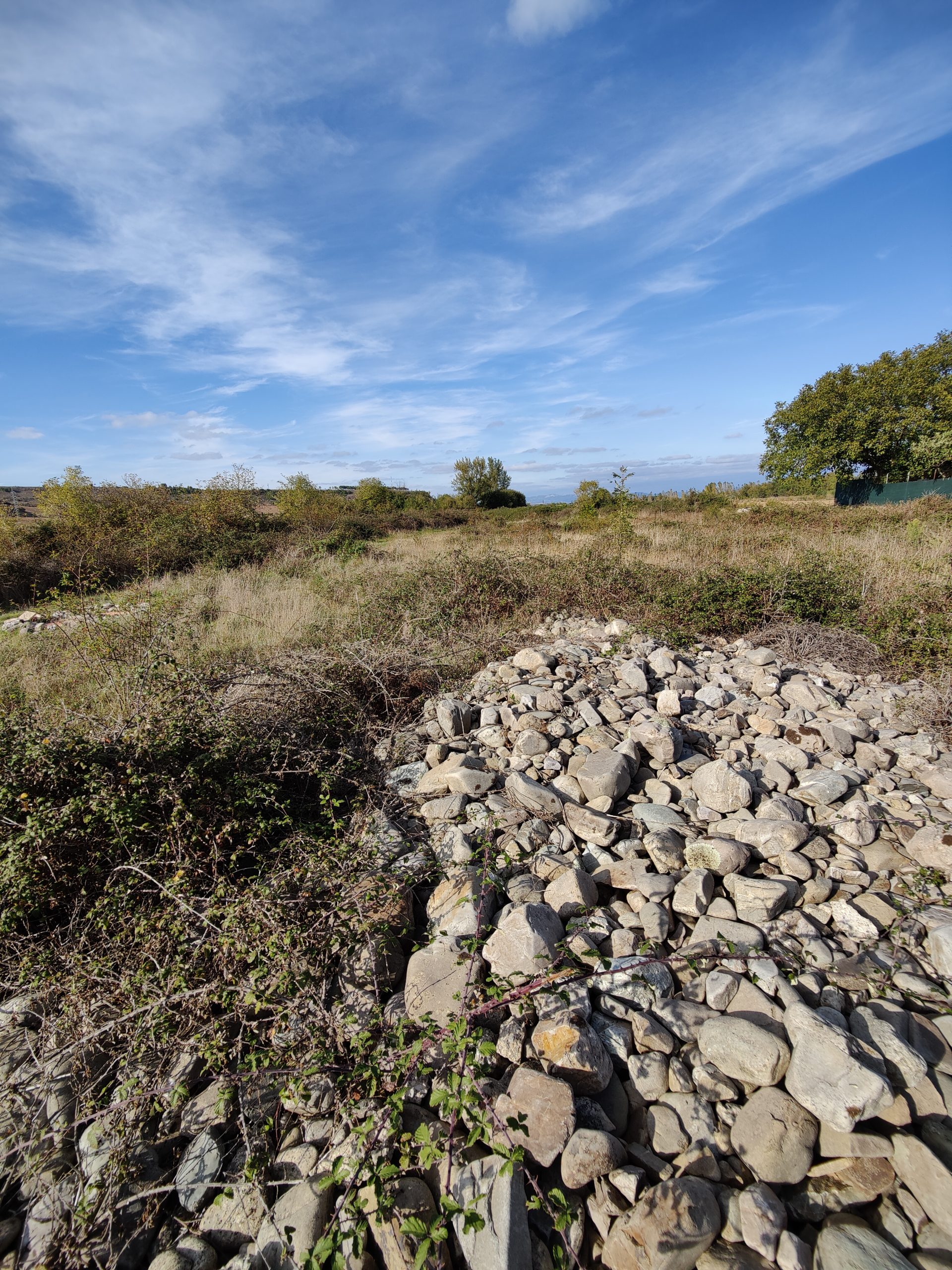 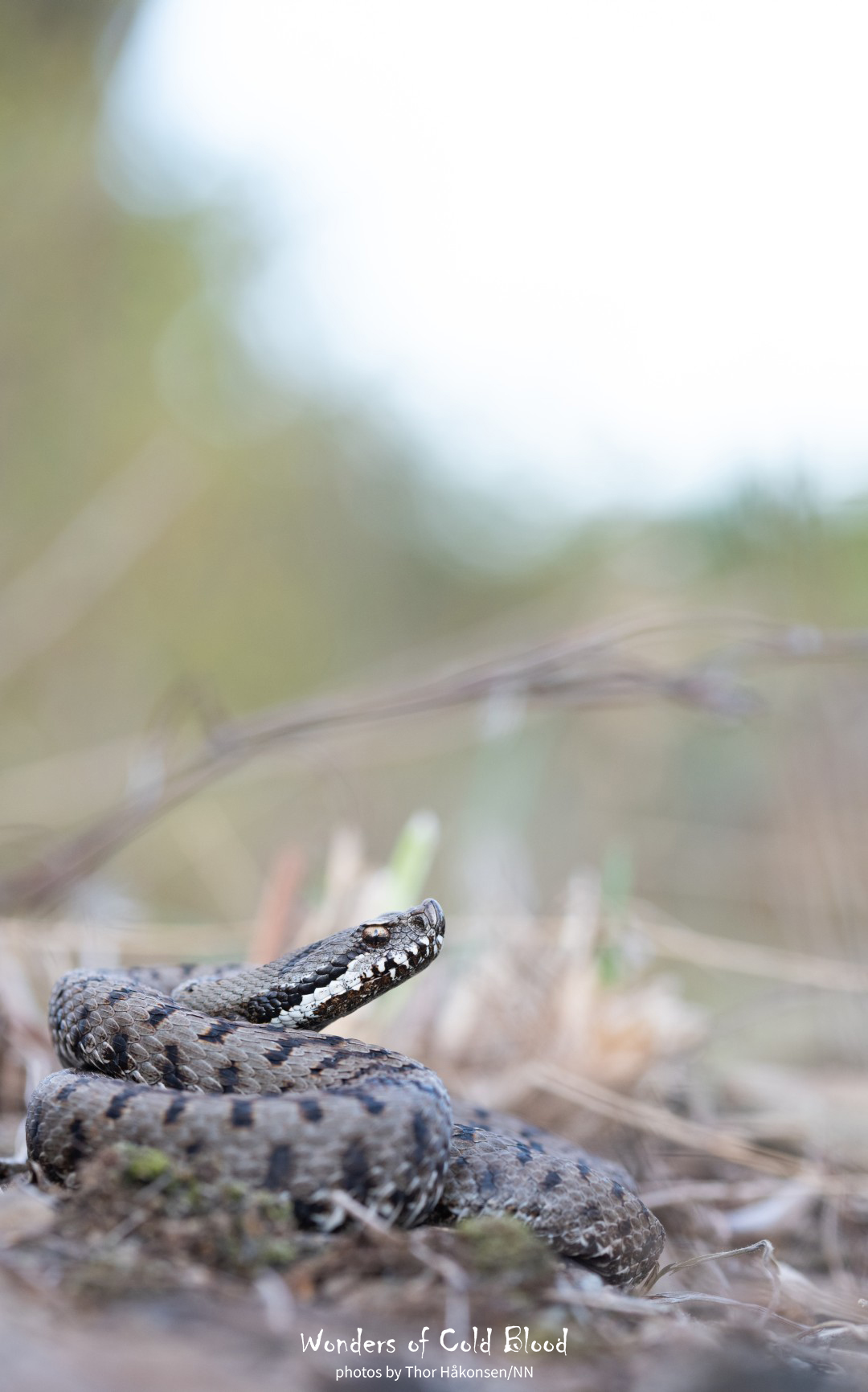 After the success in Rioja, we travelled a bit north to Embalse del Ebro, a well known place for Vipera seoanei. Here we also met up with Toño García and Martín Atienza Tapia (which both are great photographers – be sure to check put their Instagram-accounts!)

We had cold winds and fog around Embalse del Ebro, and not ideal weather but in the end the team found to Seoanei’s Vipers 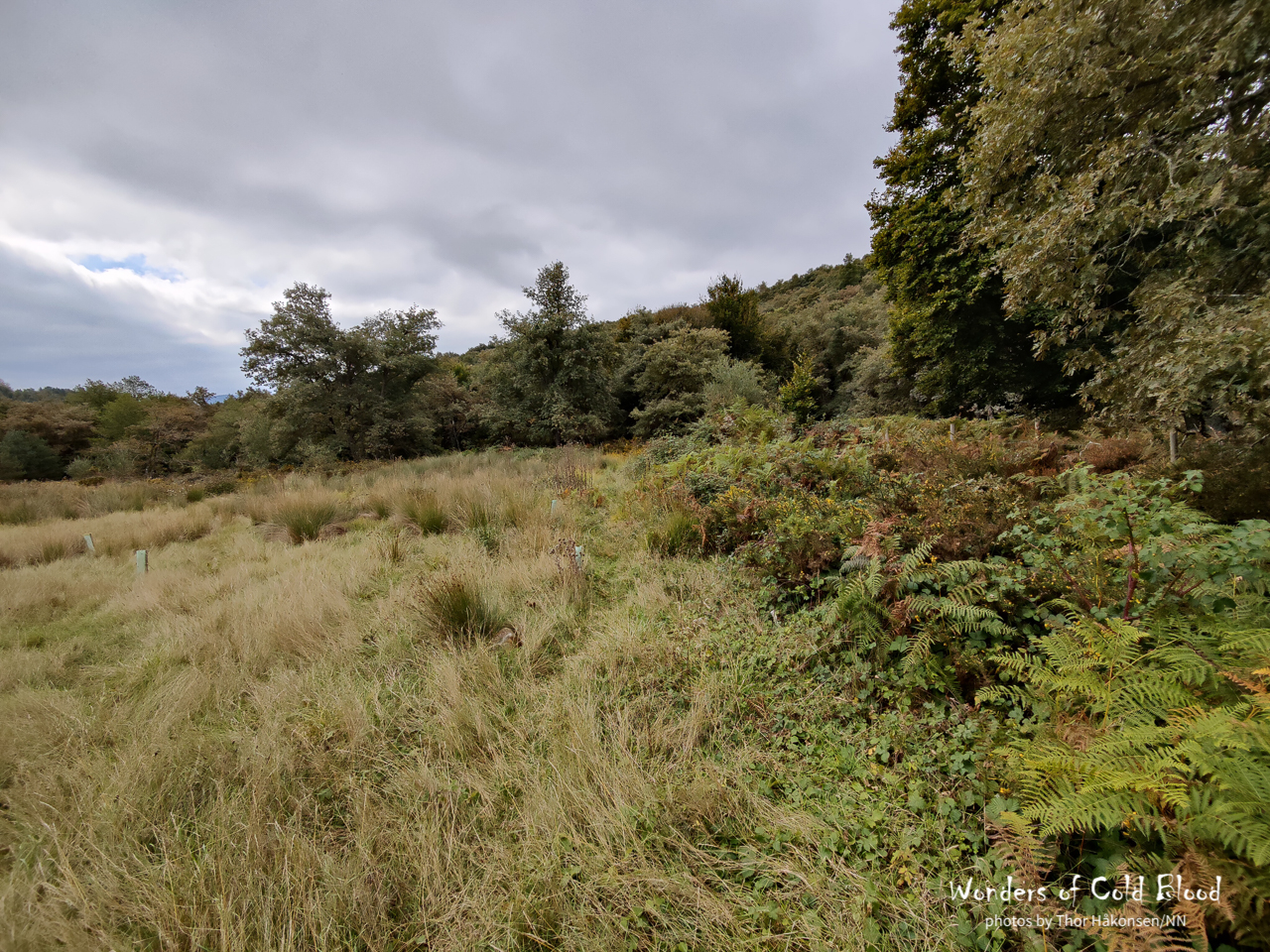 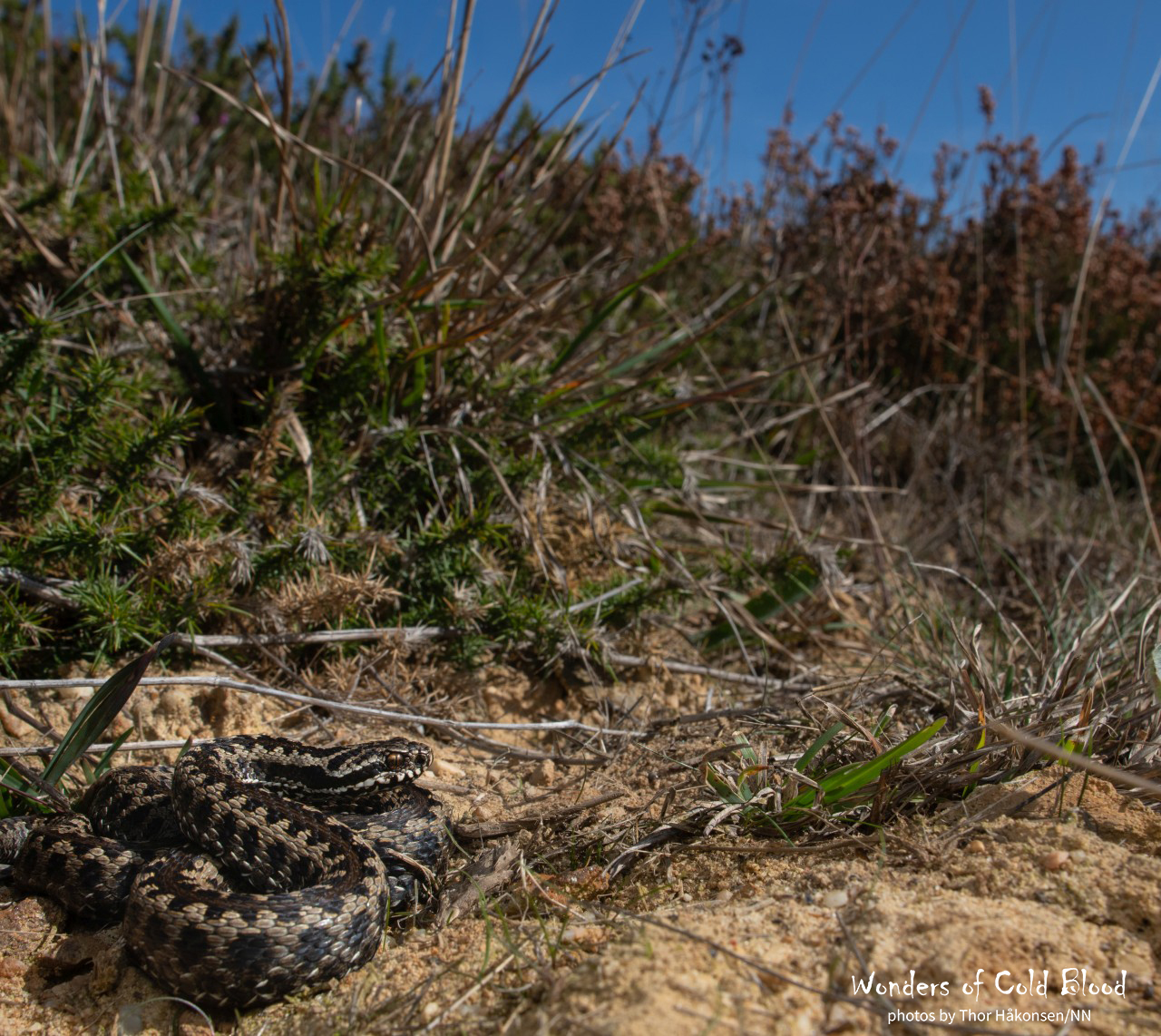 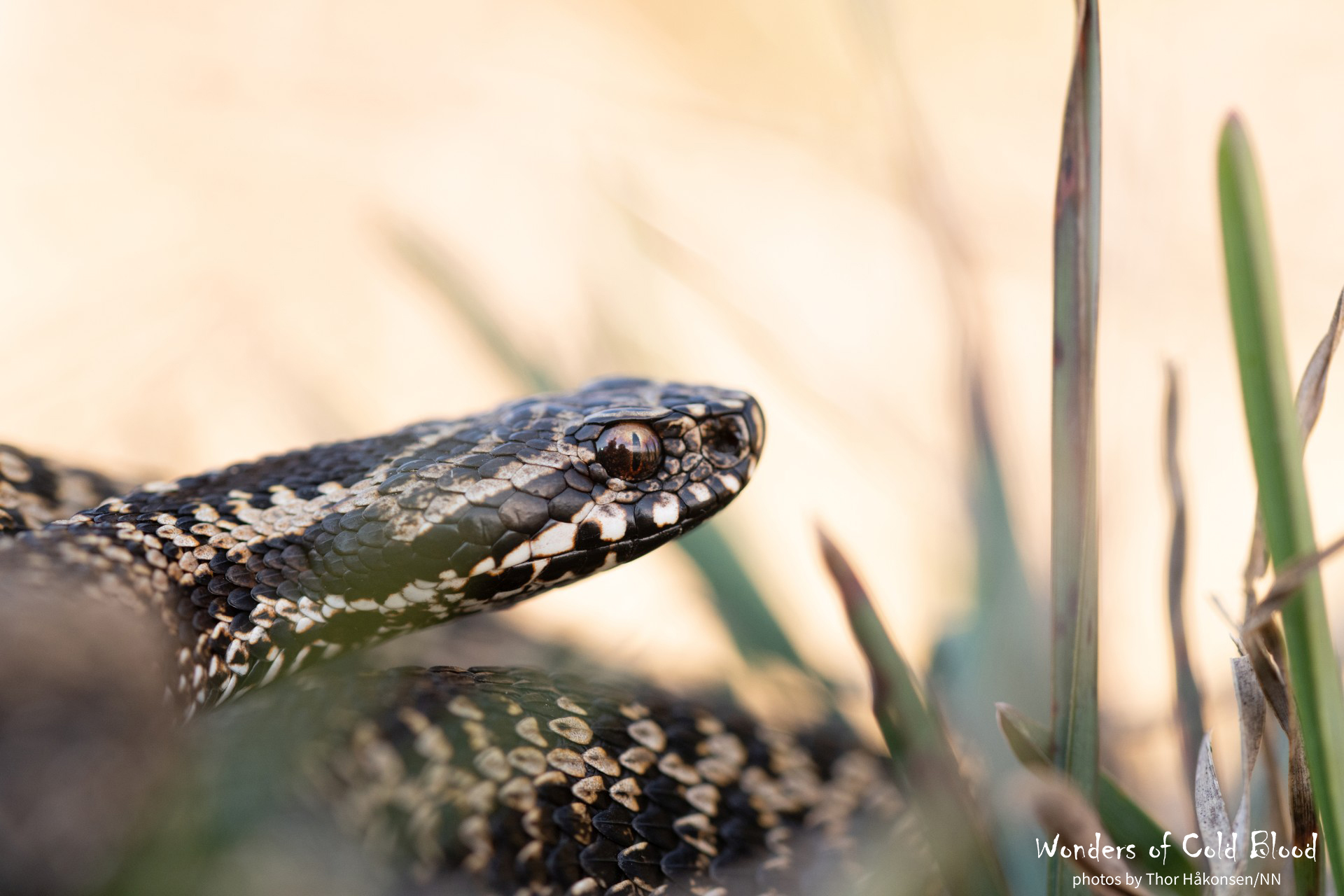 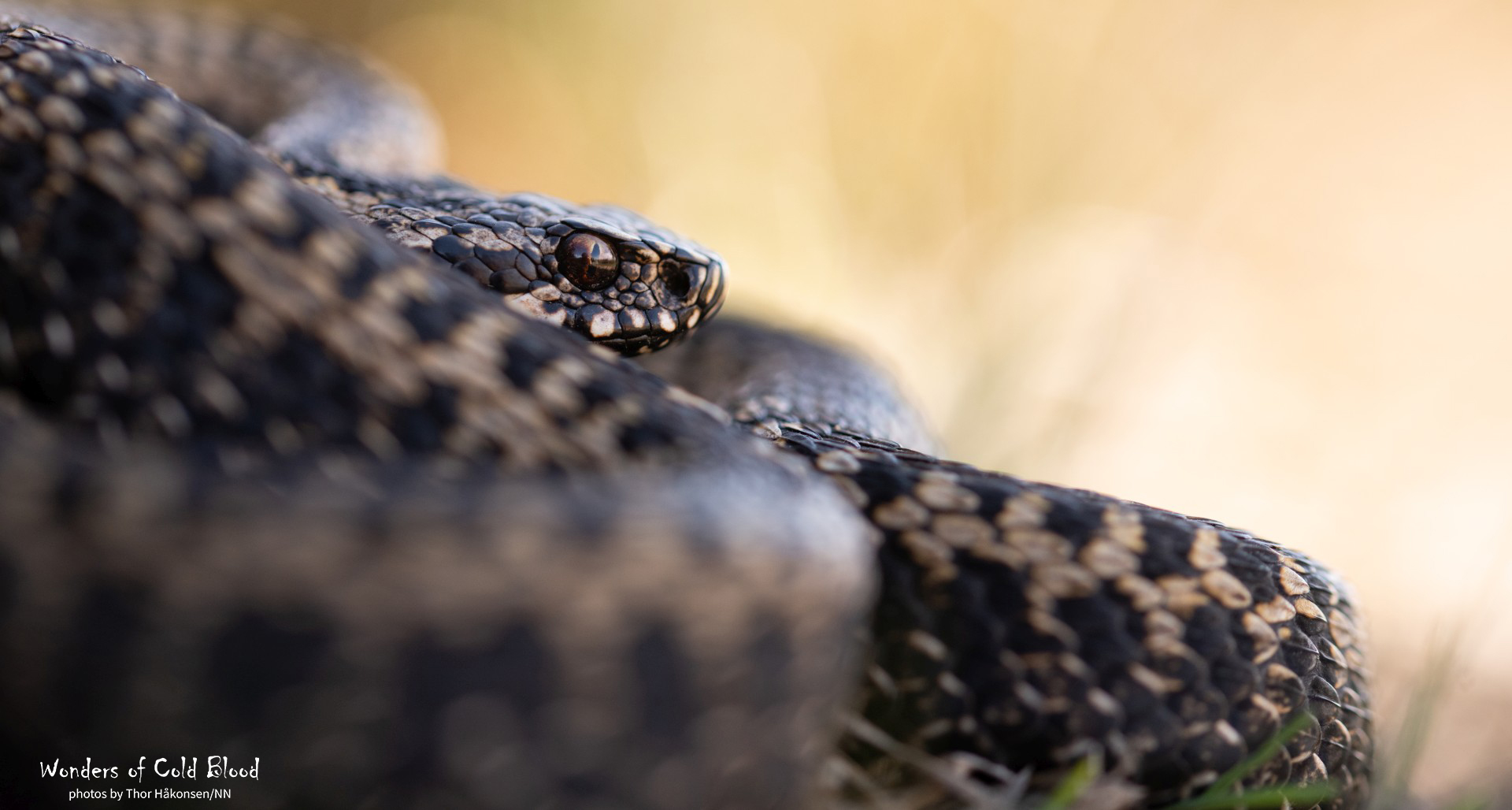 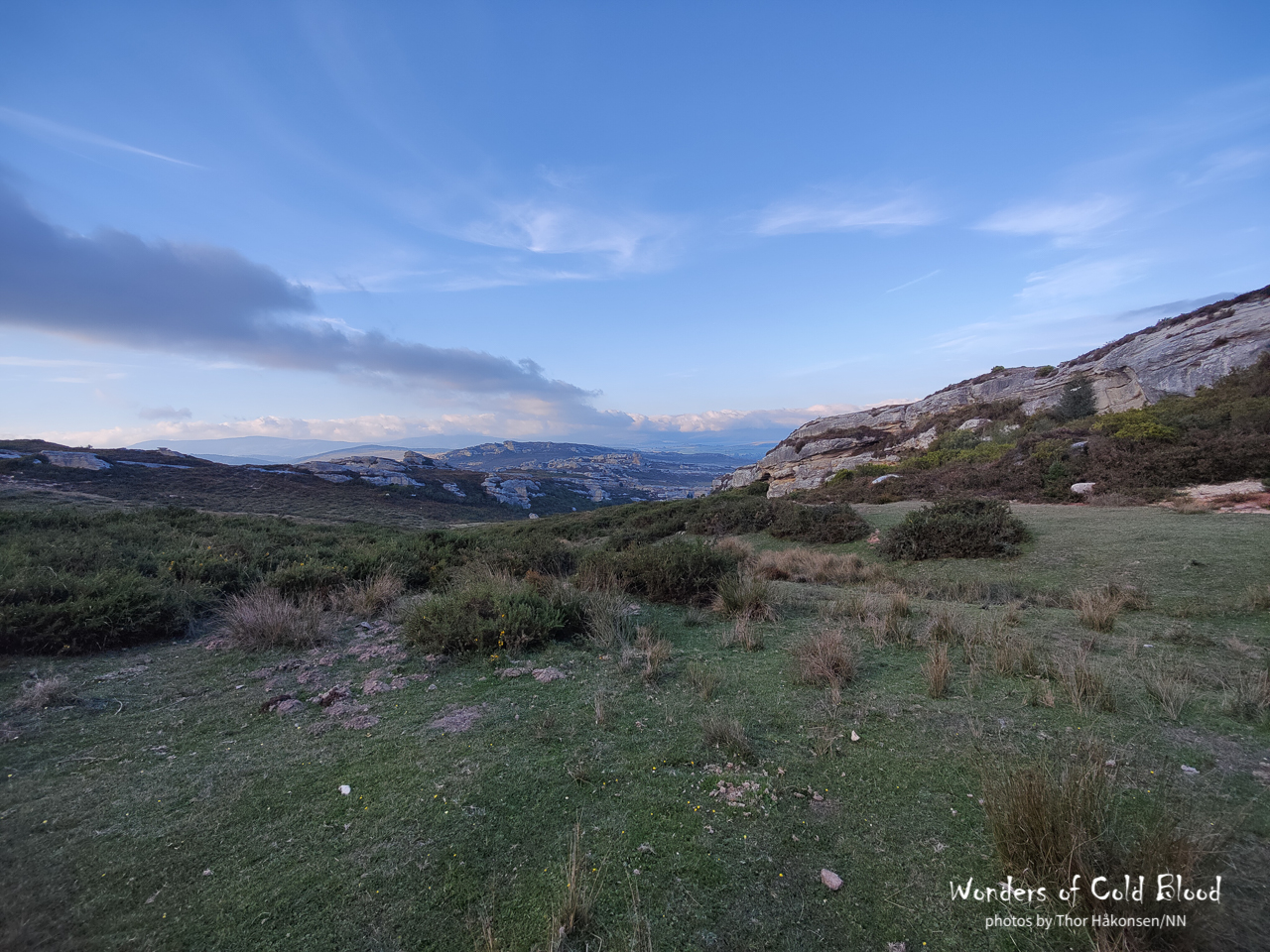 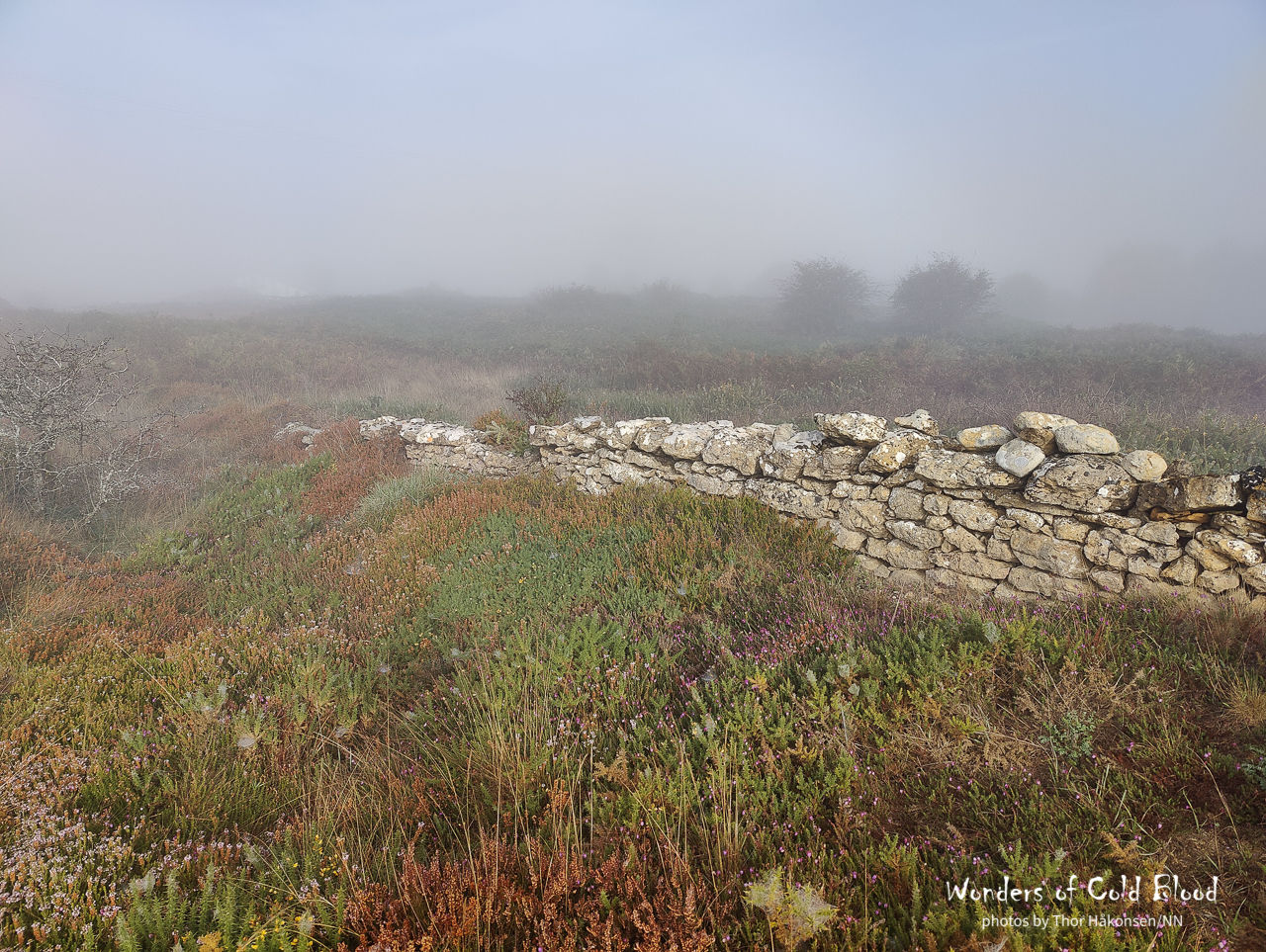 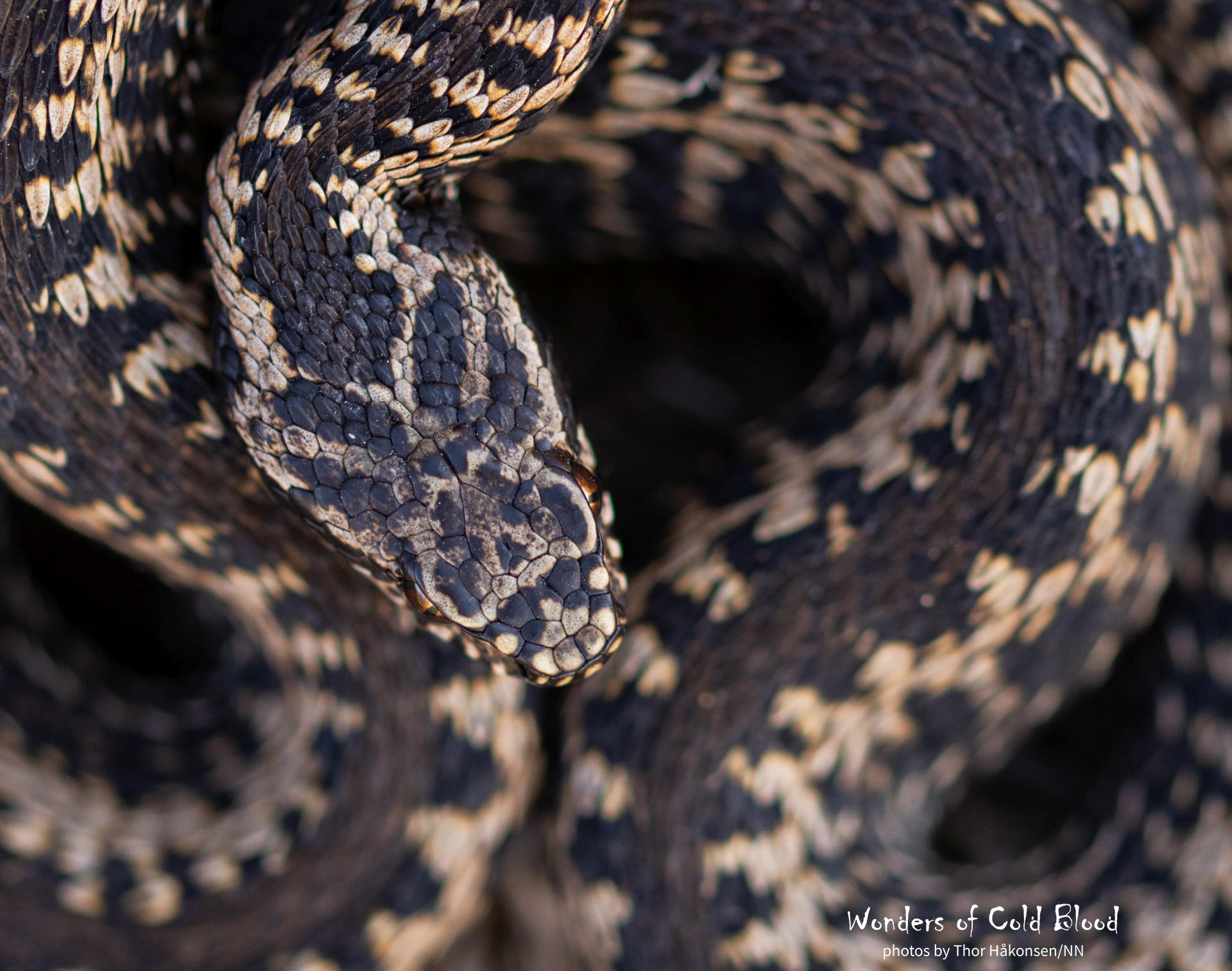 After the success the whole team travelled on to several good spots for Latestei’s Viper closer to Burgos.  And late in the evening in the last rays of sun, on the last spot for the day, we found no less than 4 individuals of Vipera latastei in around 30 minutes in a not so serene spot. 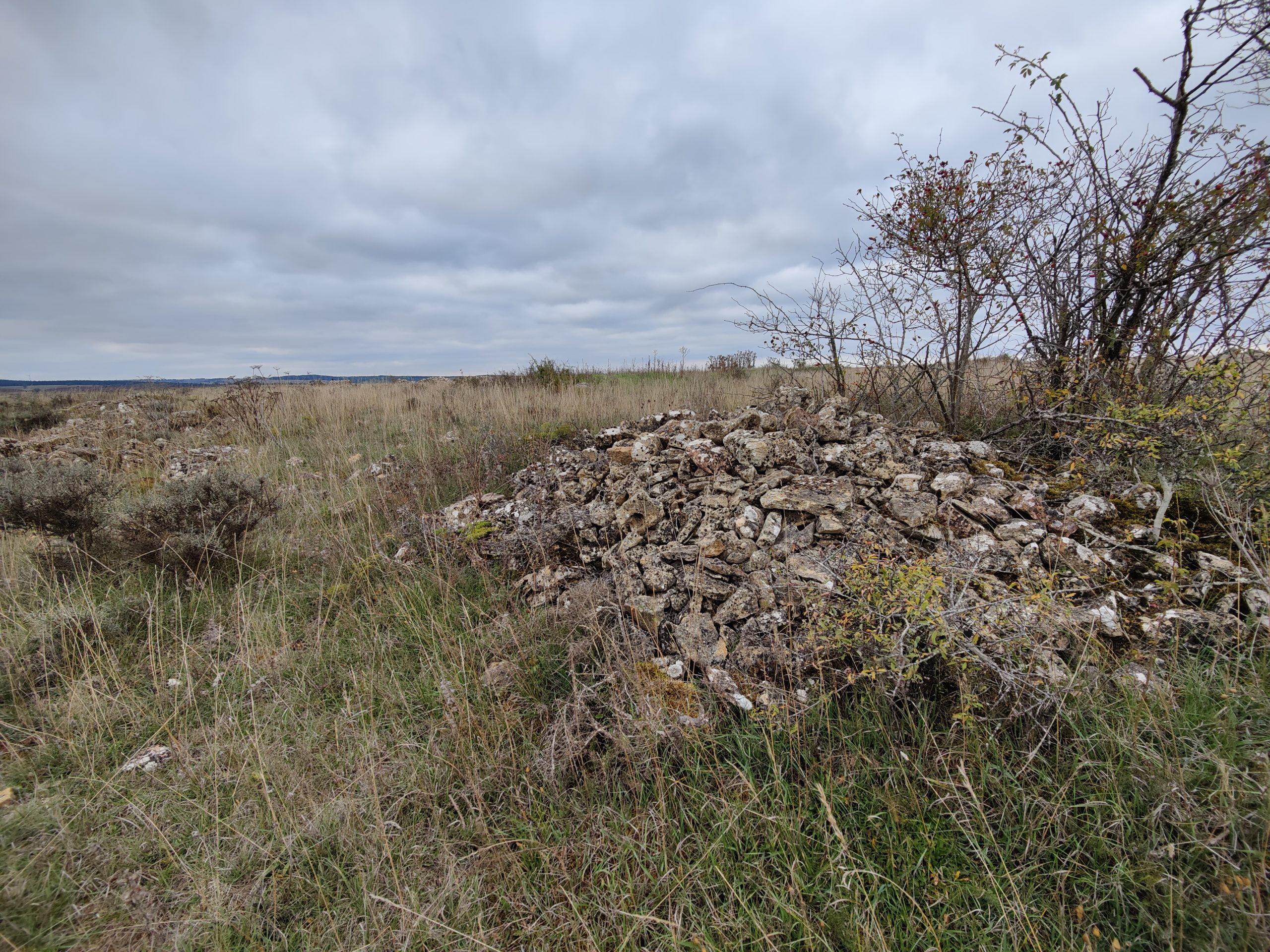 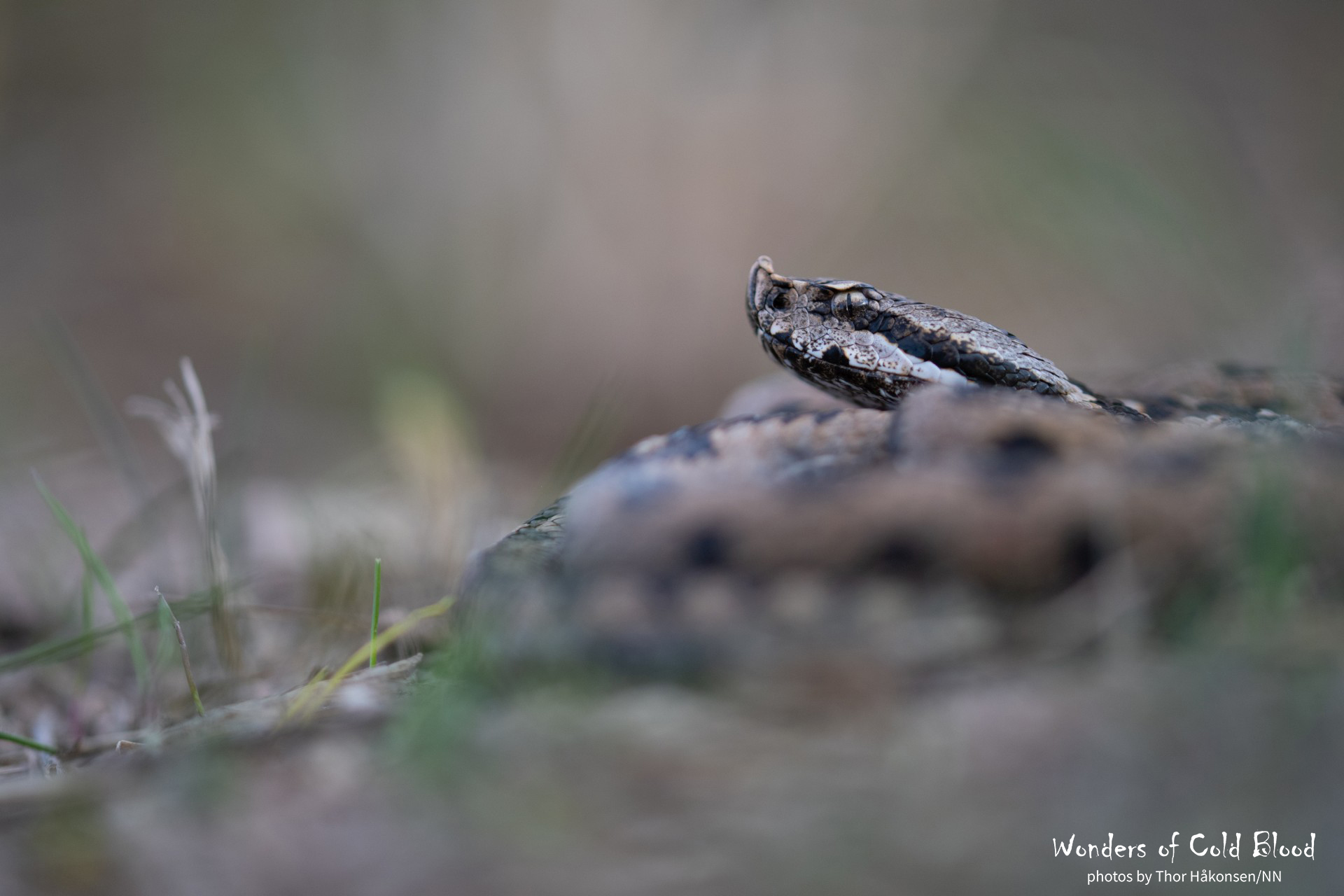 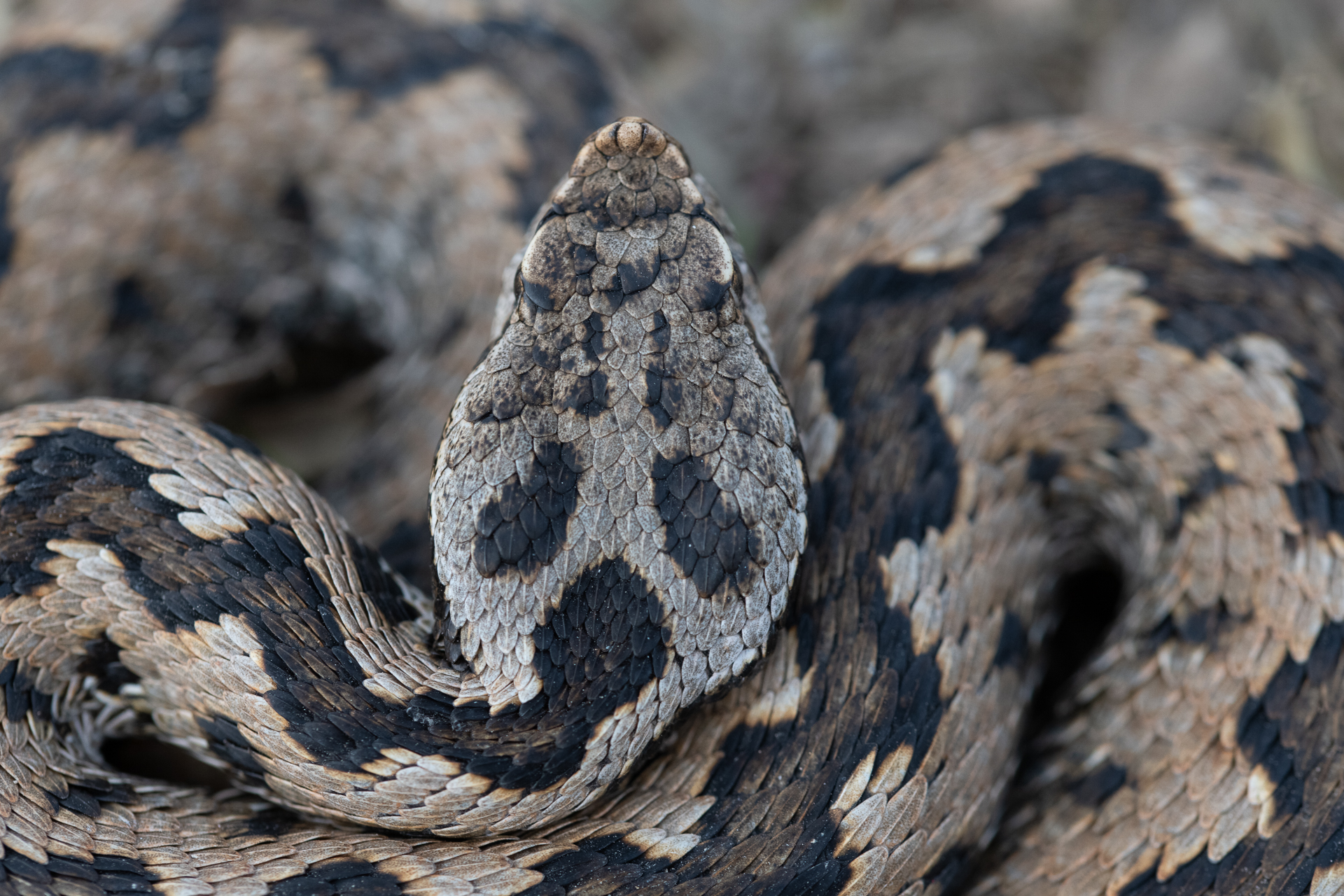 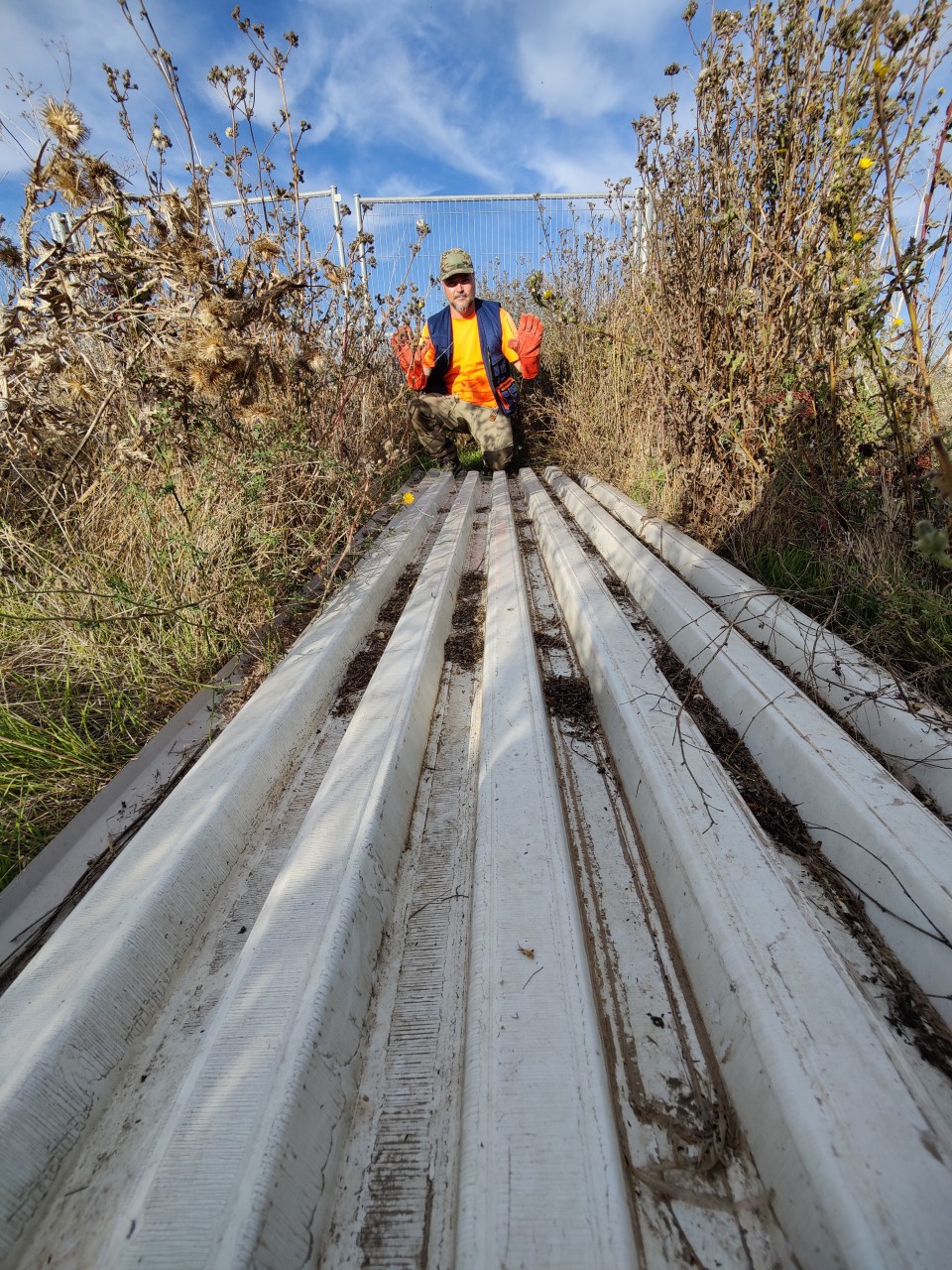 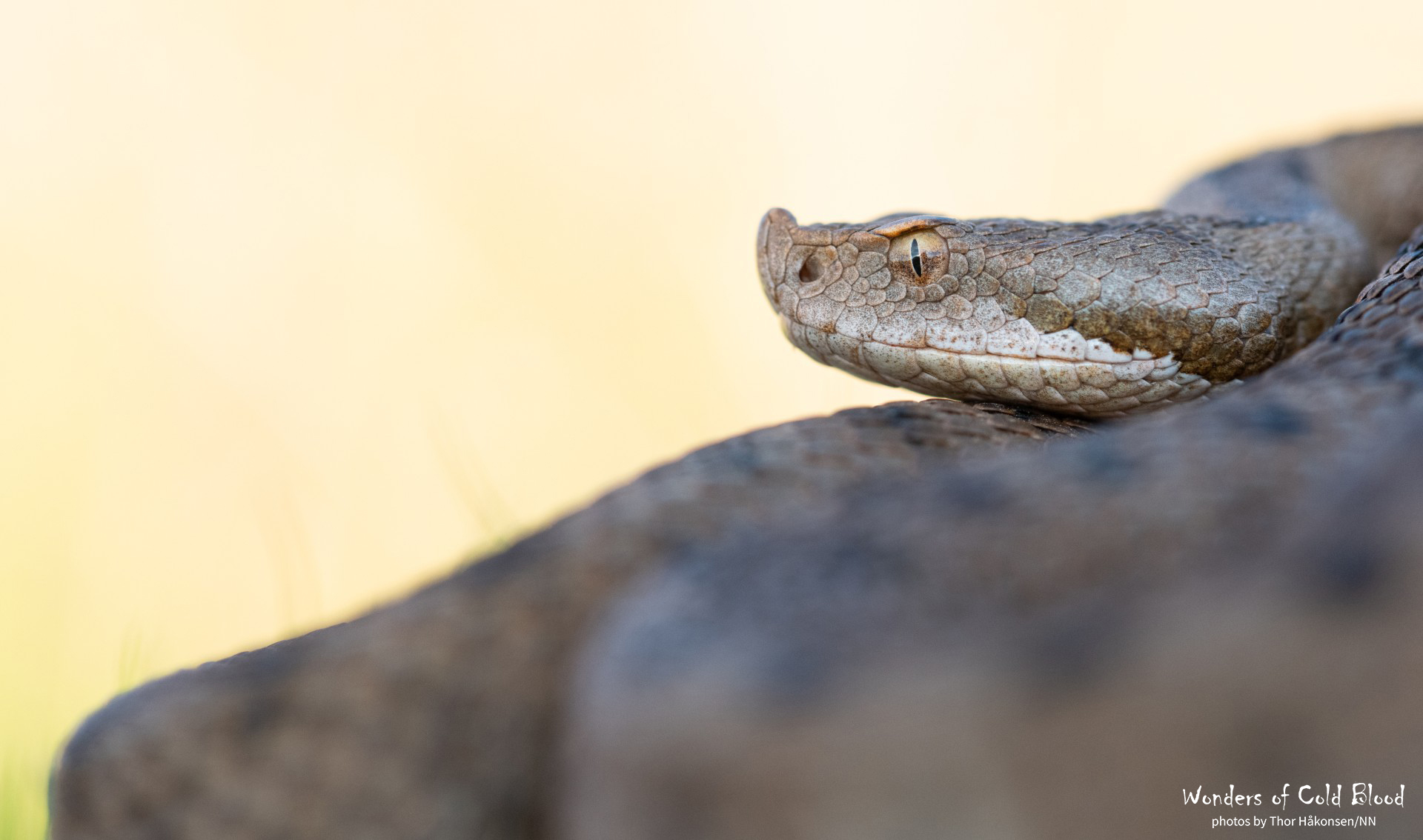 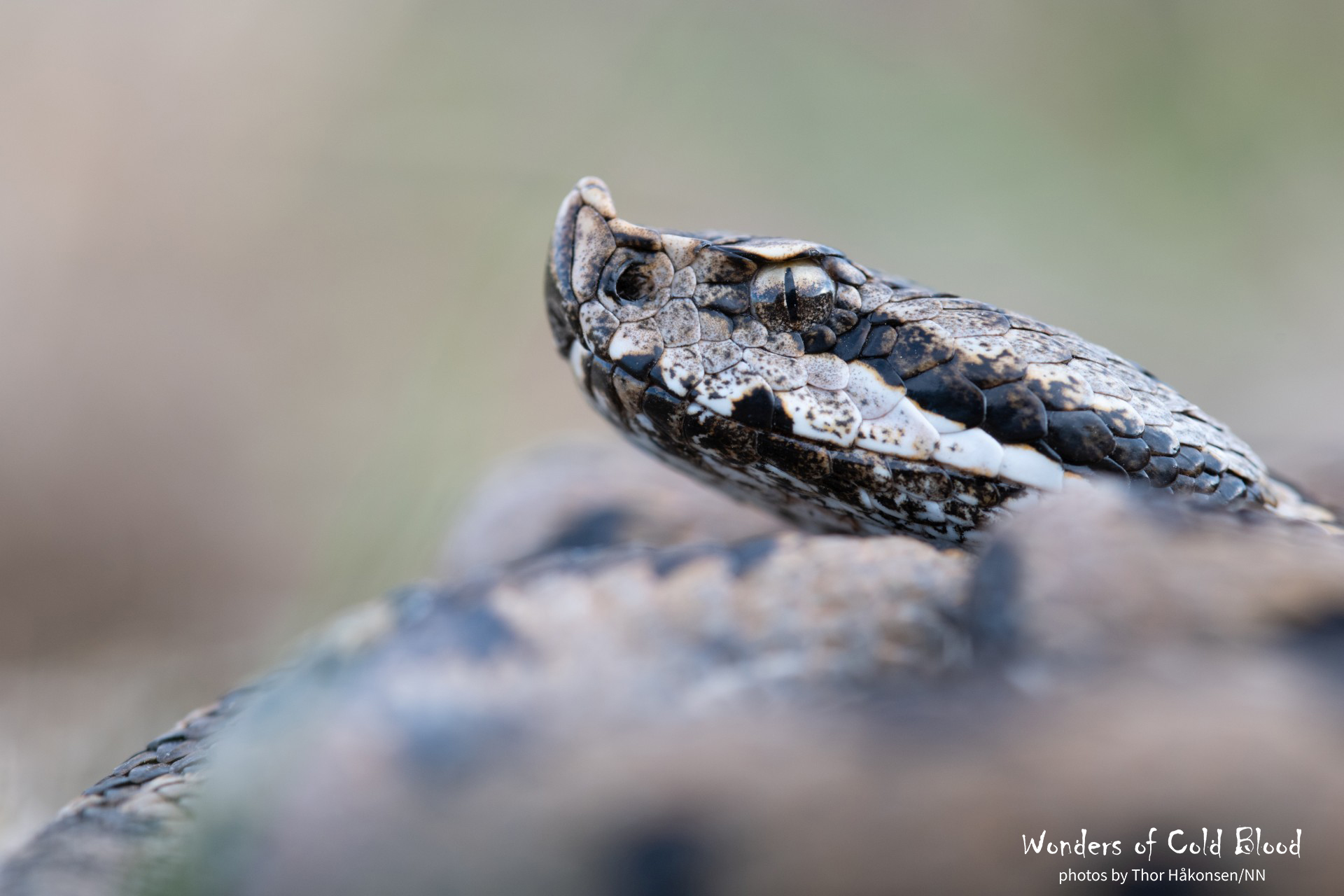 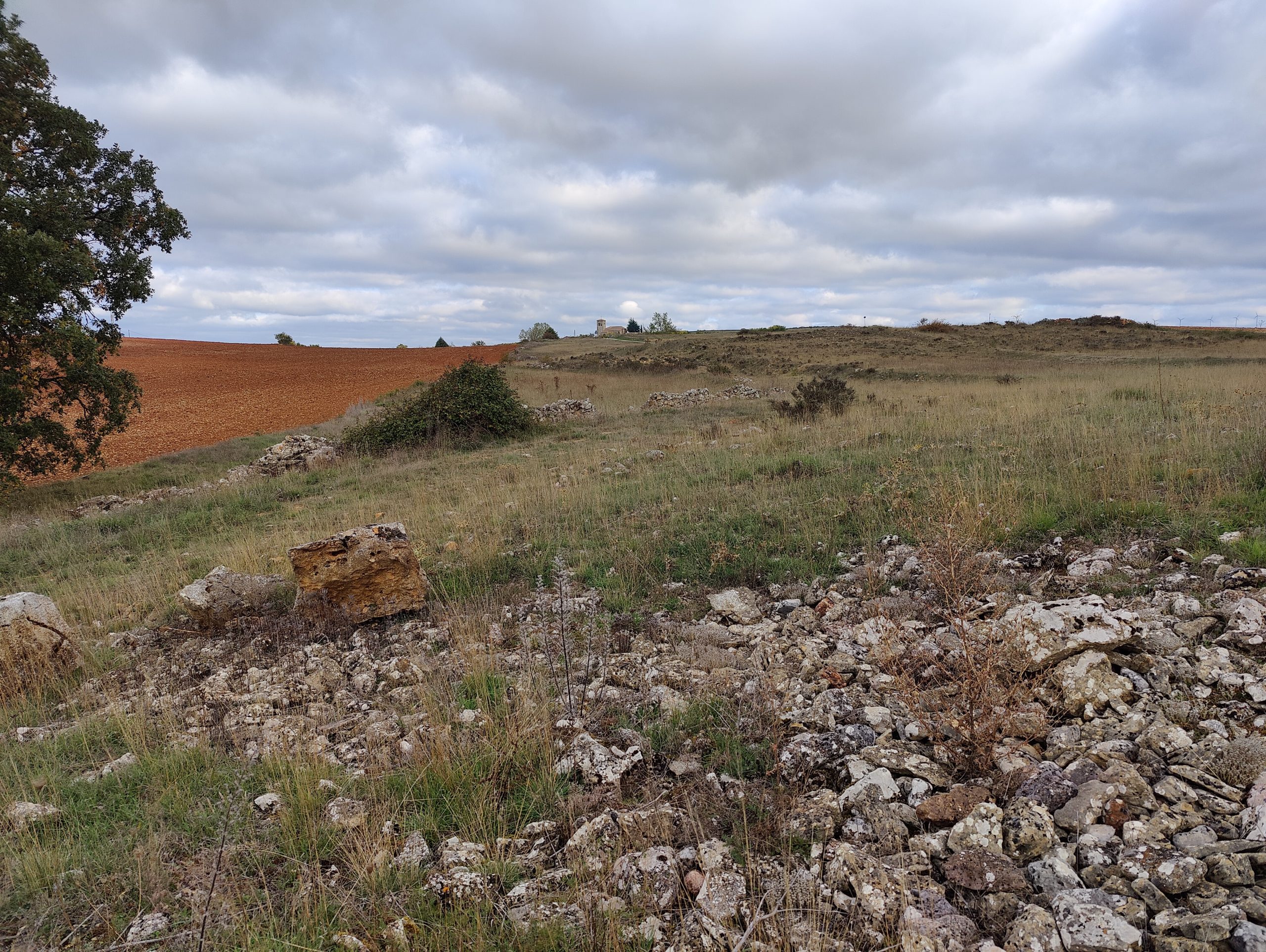 The last day Tono and Martin had to leave us, so me and Albert decided to try on of the most northern spots for V.aspis, very close to Burgos. Here we found one small individual close to an abandoned road side cafe. 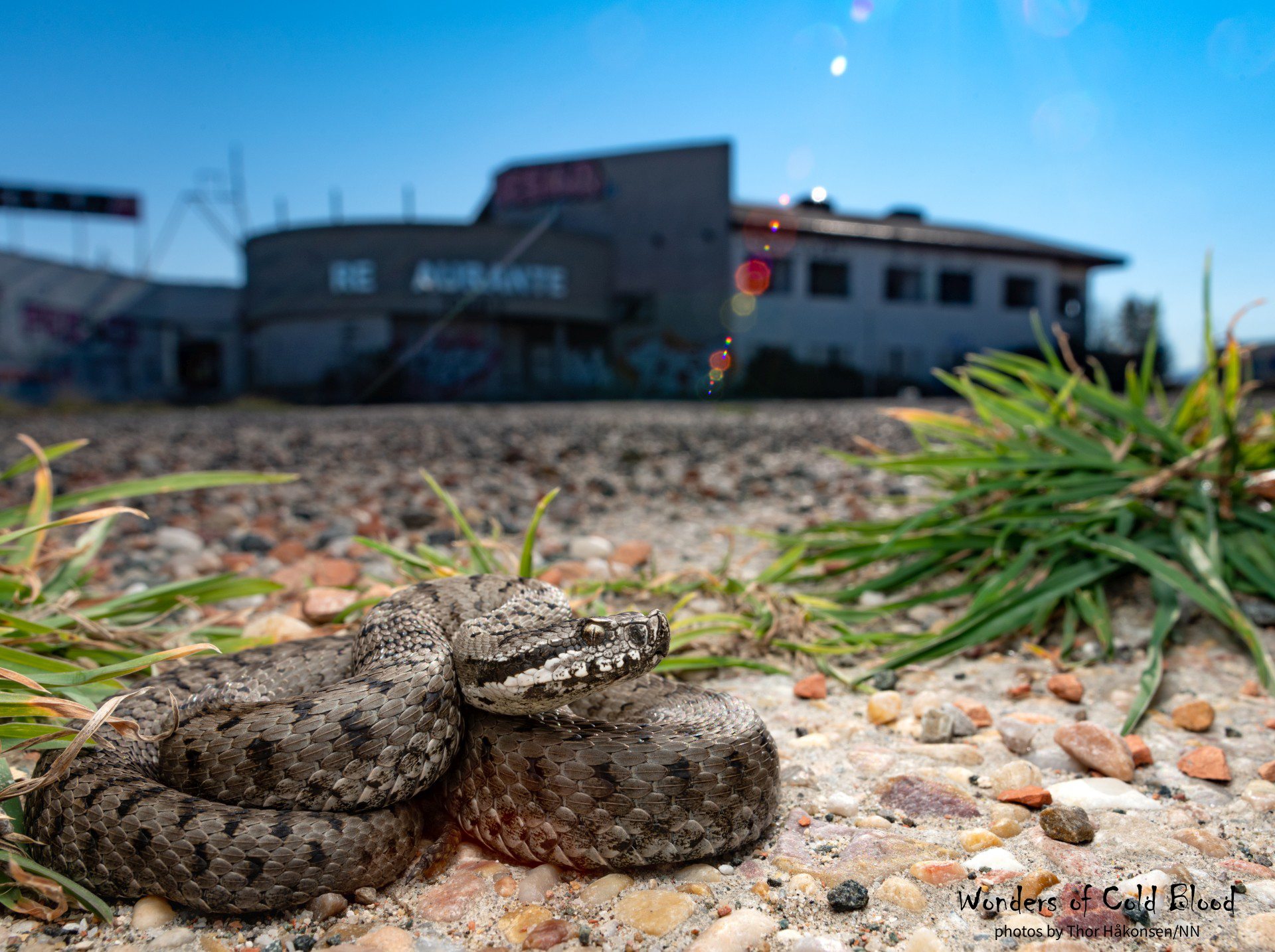 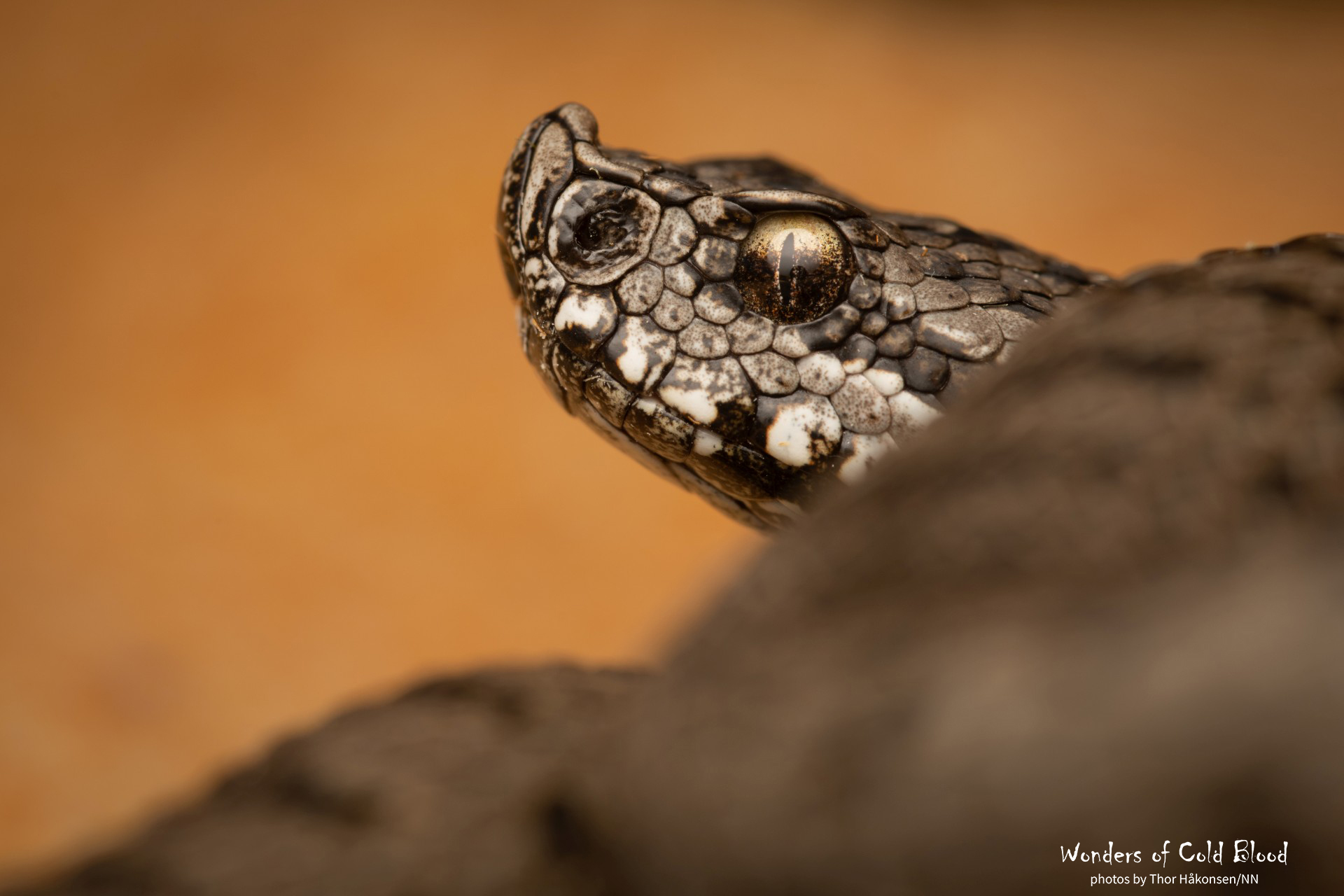 All in all this spontanous trip late in the season must be called a big success finding all three species.  But I need to go back, hopig to find more different individuals of the highly variable Seoanei’s Viper

A big, big thanks to Albert Gonzales – without you this trip would have been very lonely and far from that succesfull!  Gracias!  Also big thanks to Oscar Zuazo, Toño García and Martín Atienza Tapia for great help and company in the field!

Get in touch with Thor